For all of you who signed up for this nine-day EFT or Tapping World Summit, I’m sure you are taking away many thoughts, questions, benefits. I have not yet listened to Nick Ortner’s intro session from Day 1 when the servers were over-loaded, but I have some remarks here about Day 2. Tomorrow I will include more remarks about Day 3.

Firstly, EFT founder Gary Craig’s comments about the inappropriate use of the term EFT in naming this Summit is well-founded because not all of the sessions really do endorse EFT per se. To really learn EFT in its purest form – from the source – you can easily go to http://www.emofree.com and download your own free EFT training manual, as well as find hundreds of hours of training videos with Gary himself – some for free, others for a nominal fee.

One of the Day 2 presenters discussed how she never uses the regular EFT set-up statement because many people have emotional blocks or issues that come up when saying “… I deeply and completely accept (or love) myself.” I agree that when somebody’s subconscious rejects saying that part of the set-up, then the focus area mentioned earlier in the statement could possibly be negated. I often first check to make sure that a person IS coherent with the second part of the set-up, and if not we use EFT in creative ways to clear that. Then the full set-up statement can be used with the regular EFT protocol for clearing the emotional issue without fear of blockage because of the affirmation. I often use other statements with positive input  at the end of the tapping sequence, however I usually do this while my client is tapping the points and I like to stick with the original set-up statement for tapping the karate chop or “sore” spots.

Since I was first initiated into energy psychology as a trained facilitator of Neuro Emotional Technique (N.E.T.), when I met EFT I could see many reasons why Gary created the set-up phrase as he did. So, if I am utilizing EFT I will utilize that set-up statement for at least the first round of the protocol sequence to make sure certain energetics are cleared and others set in place. I believe that the subconscious or right brain benefits from the positive second part of the affirmation, and it speeds up the clearing of the issue. It also balances the statement where the first part mentions the negative that needs to be cleared and then this second portion equalizes and re-supports the subconscious right brain with positivity.

You can hear more of my explanations of EFT applications by visiting https://arielagroup.com/tapshops/ where you can sign up for the weekly EFT TAPshops and receive over fifteen hours of free EFT group call recordings as a bonus. Among these benefits, my Introduction to EFT  TAPshop Call free recording includes a tapping session that clears resistance to Gary’s original set-up phrase, so if you feel some resistance you can listen to that first! 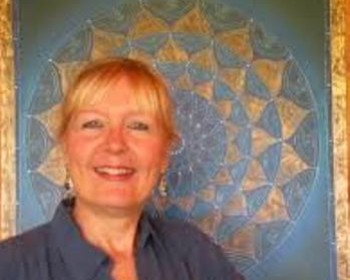 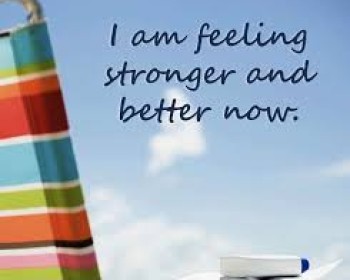