Tracking the Cause of Asthma

My client is a seasoned EFT / Emotional Freedom Techniques and Energy Therapy practitioner who has suffered from asthma for almost fifty years. She has successfully tapped on asthmatic symptoms when in an asthma attack, and knows she can keep the condition under control using her tapping and taking the prescribed medications. Recently she decided she wanted more.

The intention of our session was to identify the cause of her asthma, and we utilized NET / Neuro Emotional Technique, NEXT / Neuro Emotional Extra Techniques, along with AK / Applied Kinesiology energy testing to receive more information directly from her body. She utilized several self-testing muscle reflex tools on herself as we asked specific questions of the body and checked specific reflex points.

Much to her surprise it seems that the initial causes of the asthma came from a primary care-giver at an early age. Her parents were tested without a response. A teacher was identified and tension around subject matter and learning issues both surfaced. These brought up the memory of her 4th grade teacher who had told many personal accounts of World War I and II in the classroom. During these stories my client said she felt so much tension that she would wet her pants and laugh or giggle uncontrollably. But, her asthma did not begin in the 4th grade. It began when she years later taught 4th grade classes.

In using energy therapy modalities we never know where we will be guided, but I’ve found that the body never lies. Yes, we can manipulate the muscle checking, however, while testing my client I formulated the questions silently and she provided me with the response from her body. We later double-checked all of the details for clarity.

As my client focused on the scene of her 4th grade experience years before, she began to cry, tapping into the initial tension of the hopelessness of the war situations and the suffering described. She had held so much in her heart and lungs, and now she can use her own expert ability to tap out the stresses that she has held for so many years. The hardest part was identifying specifically what to clear, and NET, NEXT, and AK helped in this process. Now she can easily clear the emotional residue using EFT.

I look forward to hearing more of how she fares with clearing the emotional issues. We will re-check for follow-up related issues or aspects, and then will focus on supporting her lungs to heal so that hopefully all physical symptoms of the asthma will dissipate after many years of dis-ease. 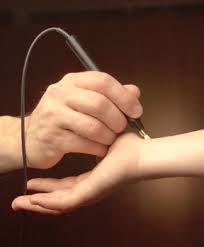 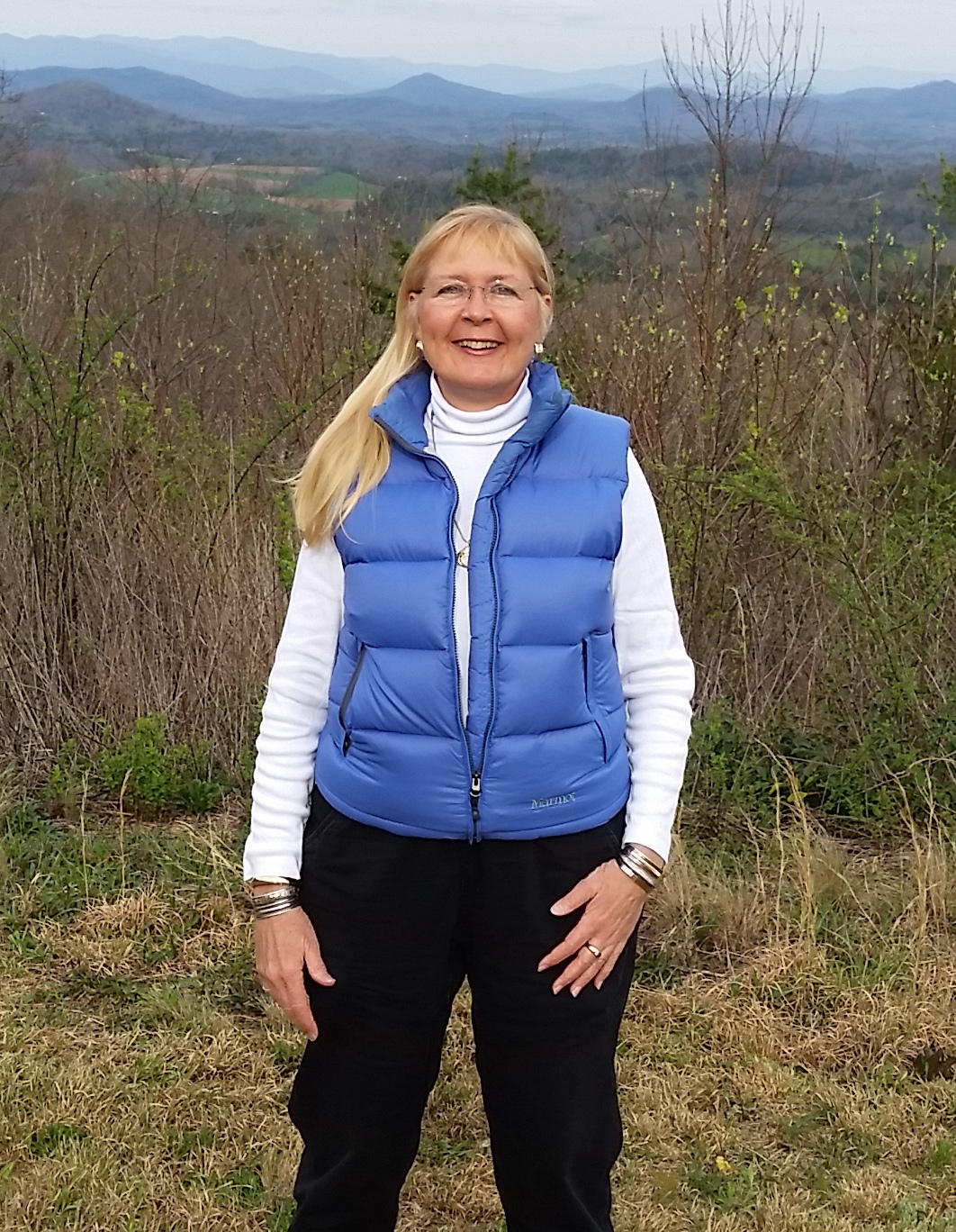 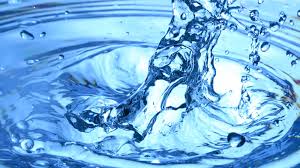