I’ve always received important messages in dreams, and recently I was guided to understand the bigger picture for our society, planet, and species.

In my dream I was a corporate manager expected by my droll top level Director to present a “State of the Corporation”-type address during a luncheon of all employees. I had no idea what my supervisor expected of me, as I was to make an overview of the entire operation using the company organization chart. My first attempt was such a fiasco that the luncheon  waiters didn’t even notice that I was trying to address the gathering, and they kept moving between me and the audience serving the lunch. People continued to talk among themselves at their tables and were not listening to what I had to say. It was as though I had nothing new to say, so they were not interested.

After a short time I was taken aside by my Director and scared by him into thinking my job and existence at the corporation were in jeopardy. Under this pressure to survive I shifted gears and became my more passionate “SELF”. I created some Spirit-based ways to approach each job area and each project. And, I picked the most spiritual person in each area to follow through with the actions and present on each project.

Without the focus on Spirit the reports and plans had been the same old propaganda with the same outcomes. Now everyone was interested because they not only felt the difference in my energy and the information being reported, but those working on each project could be authentic and follow their passion to find Spirit in their respective niche area. And, the promised outcomes held the potential to be powerful, innovative, different, and culture-changing.

I feel this dream somewhat symbolized much of what is happening today on our planet. Those individuals and institutions still doing work “as usual” or living their status quo lives are feeling the stress cracks. The old ways are not serving as they once did. Businesses are dying and people are suffering. On the other hand, the people who are consciously connecting to Spirit, being authentic in their lives and at work, and putting this creative energy into each task or project that they approach are having success, feeling better, connecting with like-minded others, and generally having more fun with less stress. Isn’t this the route you would prefer? 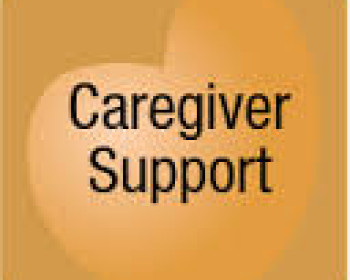 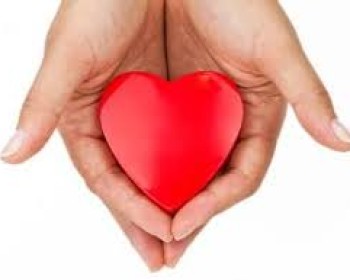